TV will suck you in. In the past, I’ve sat down for what I thought to be one show, only to find that half the day had slipped by unnoticed. This is when I began to think if TV can do this to me, what could it be doing to my kids?

Admittedly, I’ve never been a huge TV watcher. The four years I spent at the Naval Academy without TV probably produced a lifelong habit of finding other things to do. For me, I socialized more with friends, exercised more, and read more books any time TV was taken out of my life. Once I had kids, I began to research the effects TV has on growing minds. For this article, I’ll focus on what I’ve learned about child development and behavior in the context of watching TV.  I’ll follow up with some stories of how our no-TV policy has impacted our family life.

Reason #1: Your young child (1-7) will learn to speak faster 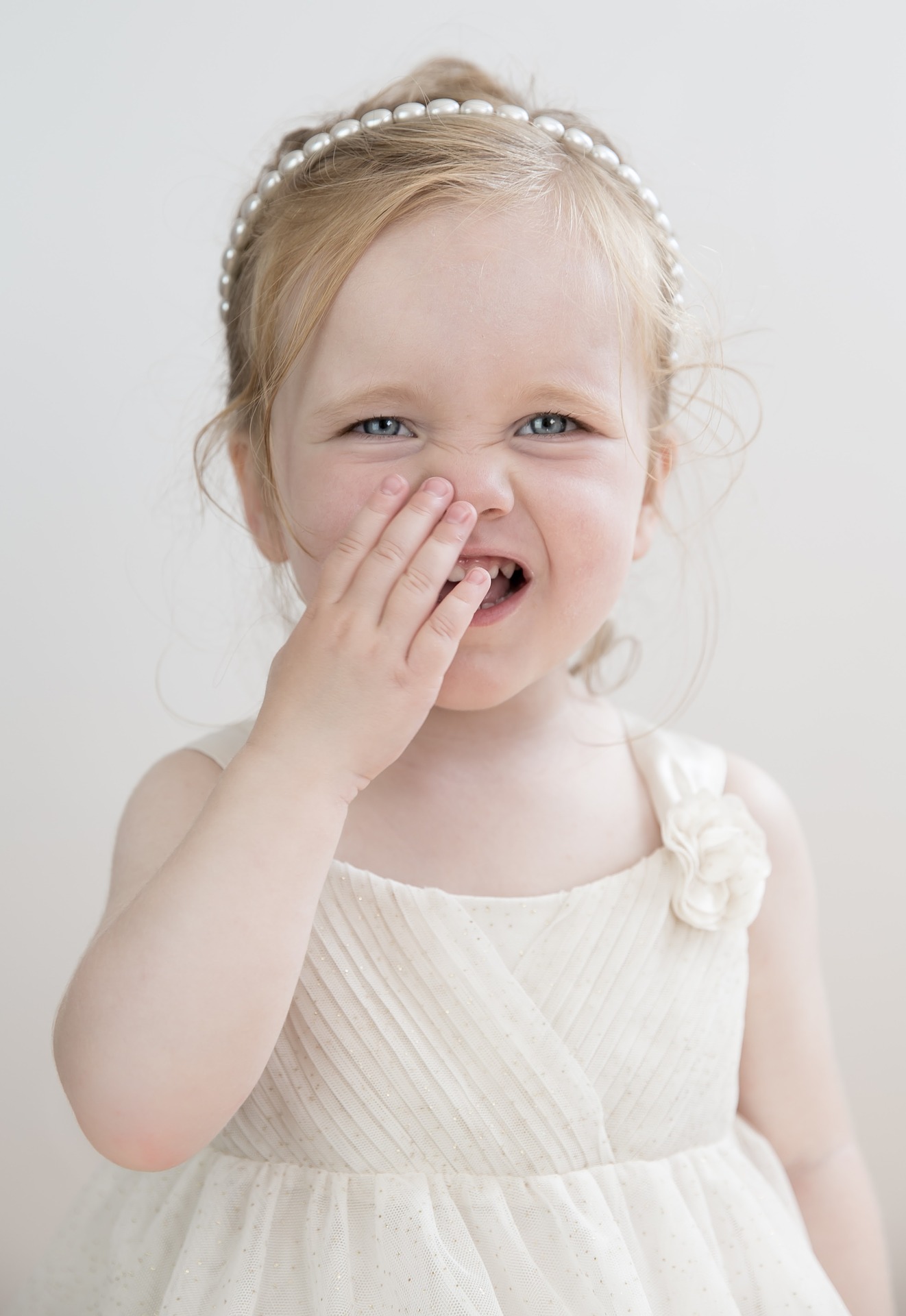 For reference, see Nurture Shock and Tree of Knowledge.

“Languaging,” our collection of communicative behaviors commonly known as “talking” is pretty important to childhood development.  Turns out that there is a peak period of child development that starts around 6 months and goes until puberty when children are best suited to learn languages.  In fact, there are a number of examples of children that were kept in isolation for their childhood that was never able to learn to speak.  As parents, we really care about teaching our children to speak, spending endless hours hovering over a baby coaching them to say “Mama” and “Dada”.  As it turns out, TV does not teach our children how to speak very effectively.  Our children learn to speak mainly by the reactions that others, especially Moms and Dads, have to what they say.  Just think about the reaction from a Father when his firstborn child says “Dada” for the first time.  It is the father’s emotional and physical reaction (big smile, focused attention, and repeating back) that anchors the baby’s new behavior (saying Dada) to the situation (Dada is around).  TV simply has no reaction to give. 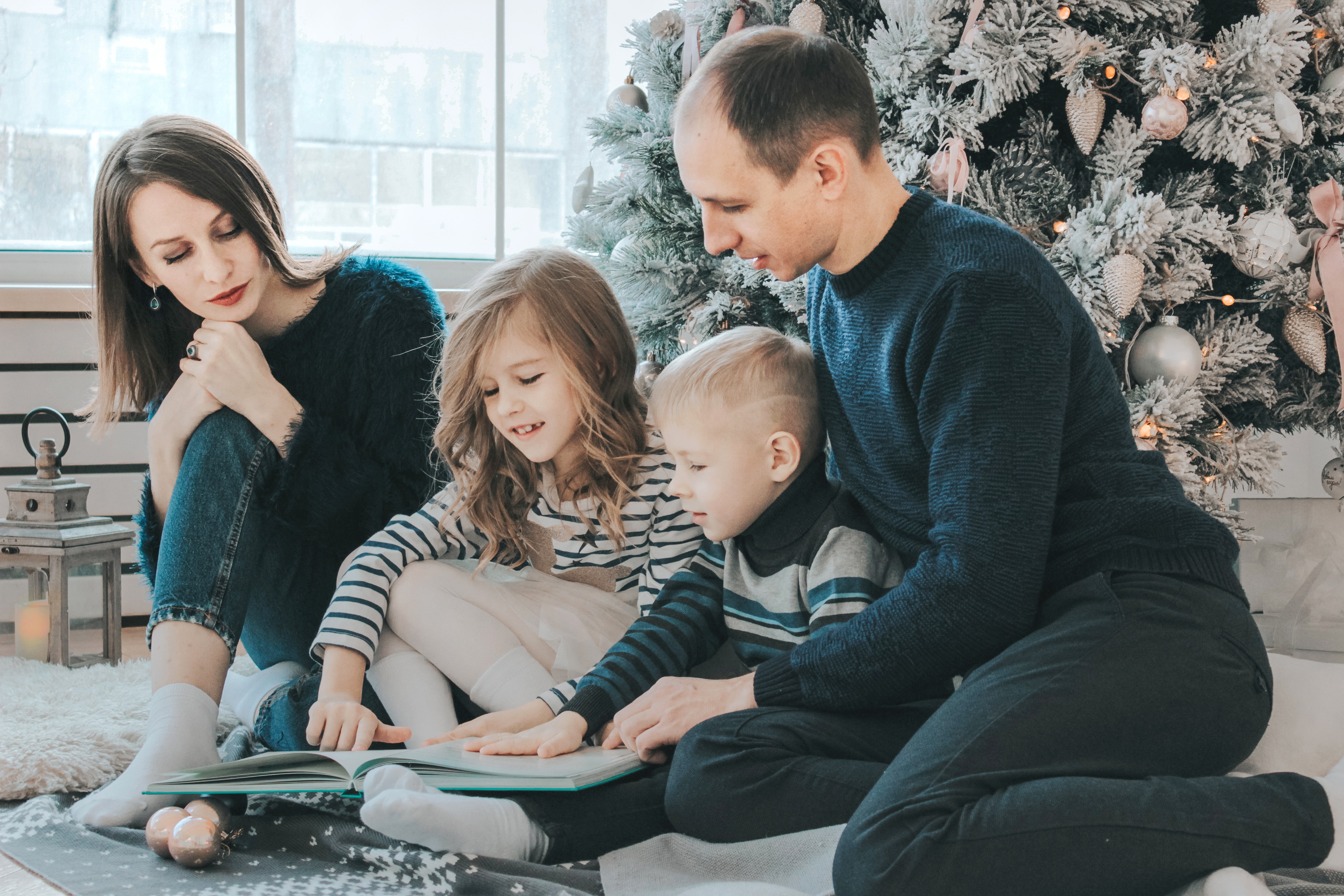 If your children watch TV in a couple of hours between school and dinner, what might they do instead?  Would they be outside playing (reference Last child left in the woods)? Would you have them help set the table and prepare food?  Would they sit in the kitchen and talk to you while you fix dinner? When we cut TV out completely, we found ourselves doing a lot more activities as a family and mentoring our children on the fundamentals of family life like cooking, cleaning, playing together, etc.

Reason #3: TV is directly linked to all sorts of bad behavior 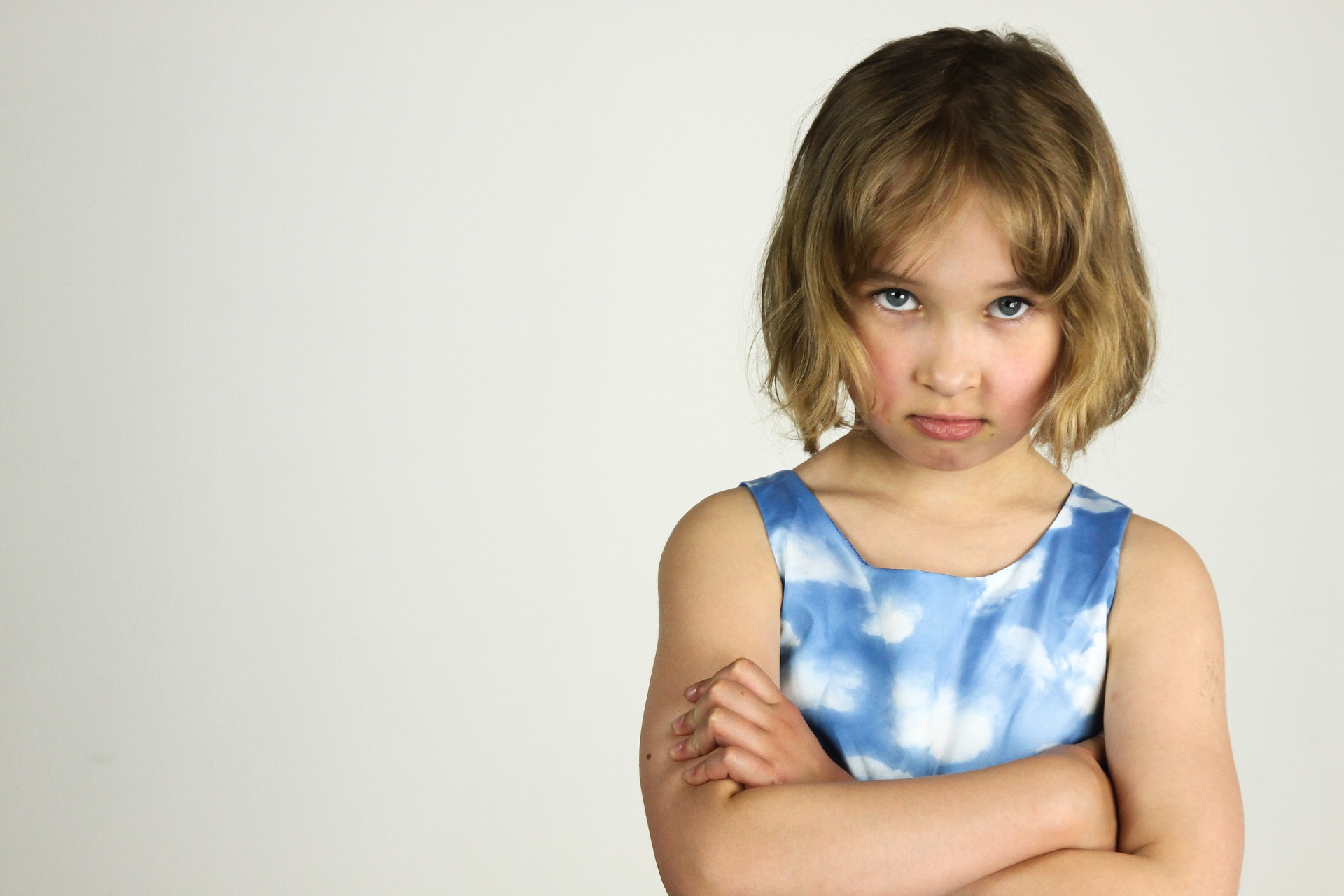 Children under the age of 7 live in a fantasy-like existence.  What they see on TV is real to them.  They have no way of knowing that cartoons are not real. If you watch today’s hyper-realistic cartoons in the context that they are modeling behavior for your children, you may see a connection to how they act. The new finding on Mirror Neurons is grounding this assessment. There are parts of our brains that are wired to do what we see.  It is literally like seeing is a form of practice. The problem is that young children don’t know what is and isn’t real.

The Story of TV in My Family’s Life

Before we started Calen in a Waldorf school, we had many of the mainstream toys and videos that were reported to be designed based on how babies learn.  In hindsight, I can’t believe that I ever thought that a baby staying still was a better learning experience than exploring the world.  We also received a large collection of kids' movies.  I love movies and here was a great opportunity to watch movies with my family so I popped in one of the DVDs and we watched a full-length cartoon that seemed as funny to me as it was captivating to my son.  He seemed especially interested in one exciting scene where the main character was being chased by a larger machine bull that almost gets him.

In the next couple of days, we must have played out this scene with toys 50 times.  He could not get it out of his head.  He had nightmares about it.  We had to figure out a way to reframe his interpretation of what happened. I started telling stories that changed the ending to the bull being nice and giving him a lollipop! That is when I realized that he was not seeing this as a cartoon, it was real to him. It happened again with another cartoon movie when a talking fish gets sucked down a tube and almost eaten by a motor.

In both of these situations, he wanted to watch the movie again and again.  Both times he wanted to “play” out the scene with his toys.  It had all the signs of traumatic stress.

It took about 6 months of no TV for him to forget about TV and start showing more calm and focused behavior.  The easiest solution ended up being getting rid of the TV entirely.  Other benefits our family has experienced due to our no-TV policy: